The words Raksha Bandhan consists of two distinct words. Raksha means ‘protection’ and Bandhan means ‘to tie’. This signifies the special bond between a brother and a sister in the family. This is a priceless bond is much beyond words. This relationship is definitely an extraordinary one which is given a lot of importance in any part of the world. In India, this relationship is celebrated every year during the festival called Raksha Bandhan. This celebration is dedicated for the love between siblings only.
This festival is of Hindu origin and celebrated widely in India and also neighboring countries like Nepal to signify the lovely bond between a brother and his sister. This occasion is observed on the full moon day as per the Hindu lunar-solar calendar which falls in the month of Shravan. In the Gregorian calendar, this festival falls during the month of August.
This event where the knot of protection is tied is not only for brothers and sisters who are related by blood. This festival is also celebrated among cousins, sister-in-law, aunt and even nephew. Sometimes it is also observed within friends as a special bond where they treat one another as brother and sister. 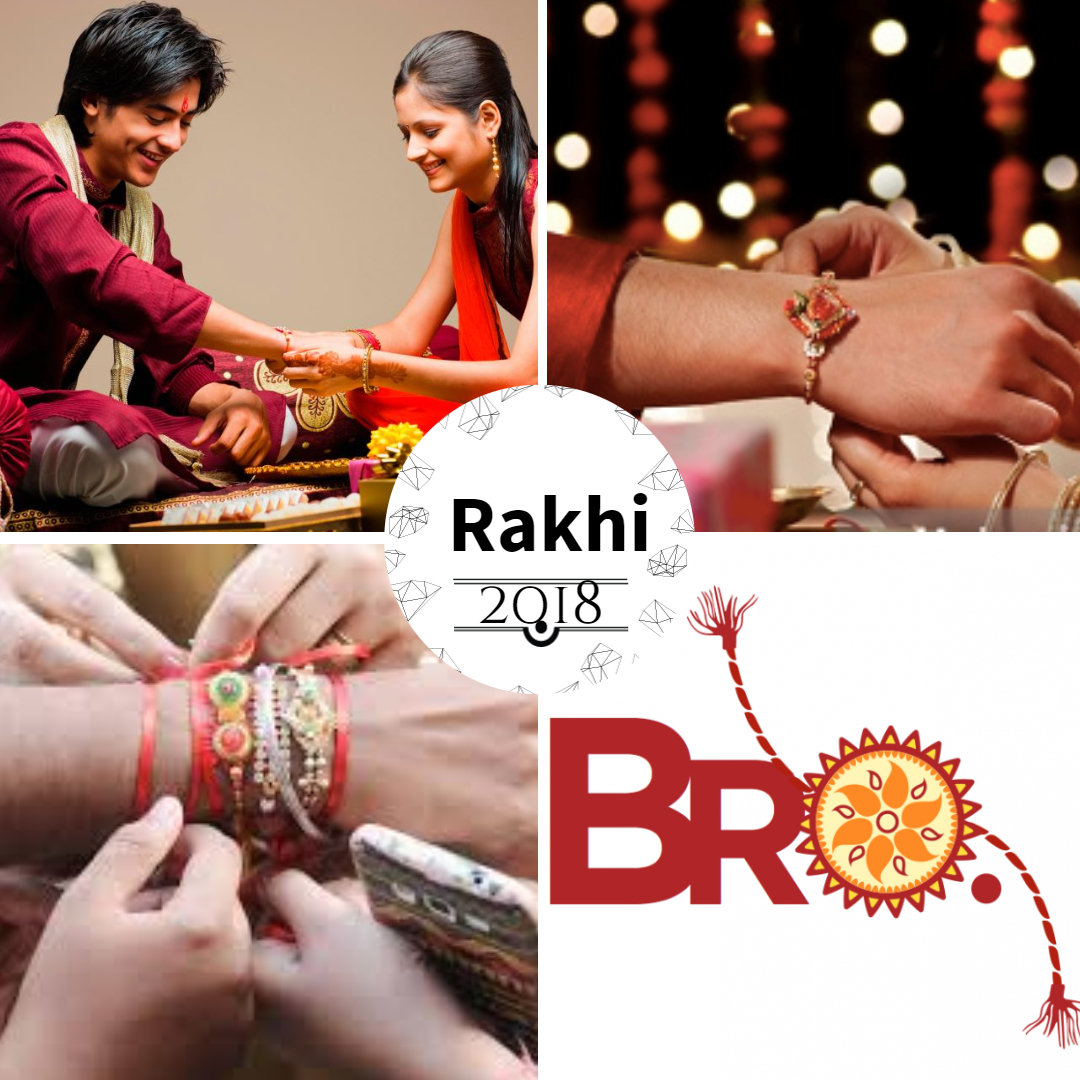 The Significance of Raksha Bandhan Amidst different Religions within India

There are many stories behind the origination of Raksha Bandhan. This festival was originated many centuries ago. Some of the Hindu myths related to this famous festival are as follows:

Why is Raksha Bandhan Celebrated?

This festival is observed as a symbol of responsibilities and duties between brothers and sisters. This occasion can be celebrated between any man and woman who want a brother and sister relationship without having a biological relation too.
On Raksha Bandhan sisters tie Rakhis around the wrist of their brothers praying for their welfare. Brothers give Rakhi gifts and promise complete protection from evil and harm. Distant family members also celebrate this occasion with joy.