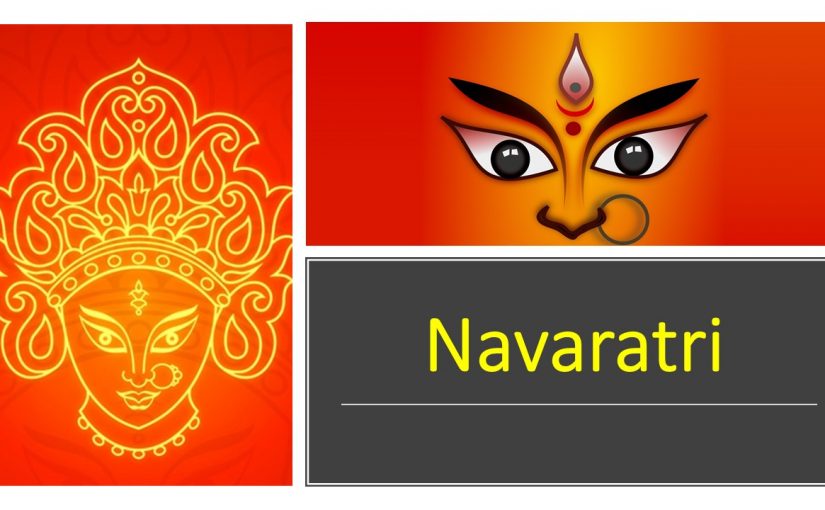 Navratri is one of the famous festivals celebrated by Hindus. The meaning of the word is nine nights. The celebration keeps on in an uninterrupted fashion for 9 long days. Hindu Goddess Durga arrives on earth during the Ashvin month of Hindu calendar. The celebration takes place to welcome and honor the powerful goddess. Within these 9 days of Navratri, Durga Puja is celebrated.

There are different explanations of Navratri celebration on Earth.  Following are some of the facts:

People celebrate Navratri in a variety of ways. Following are some of the ways:

The Nine days of Navaratri are celebrated in grand way throughout the nation. Today, people staying outside the nation also enjoy the festival in a grand way. People exchanges gifts on this special day to friends and relatives. Online gifts stores play a vital role here. 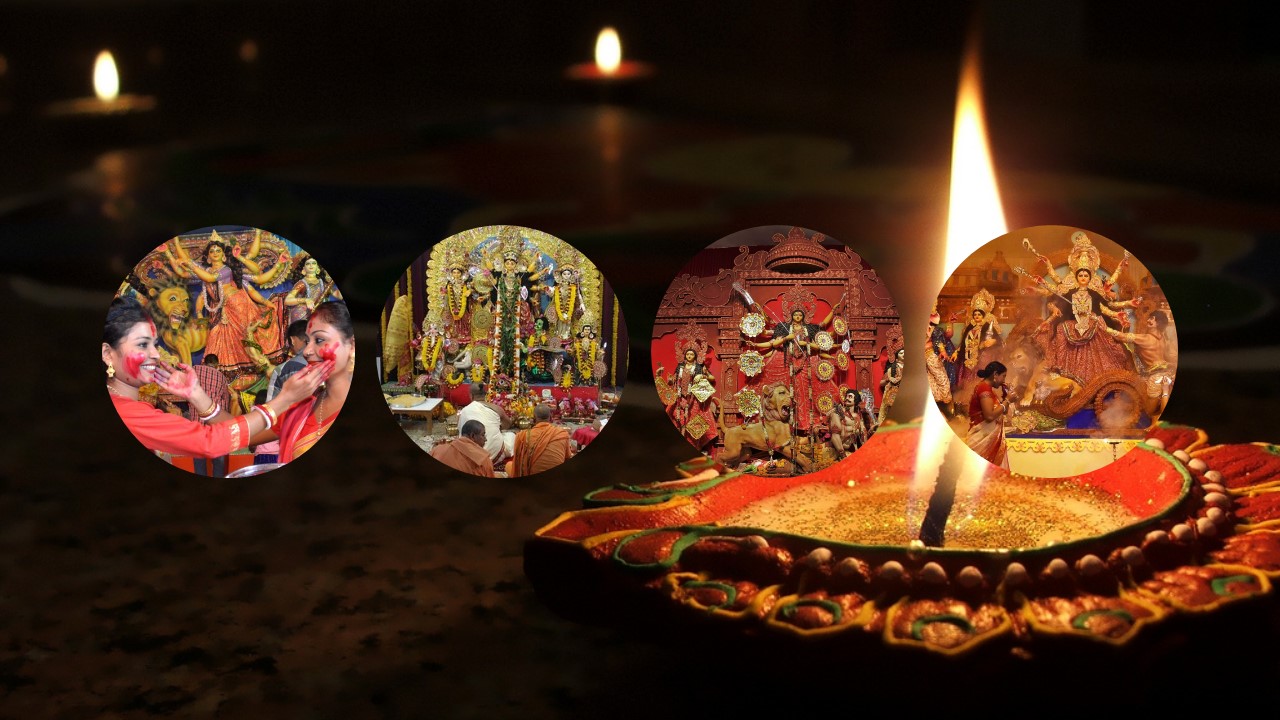